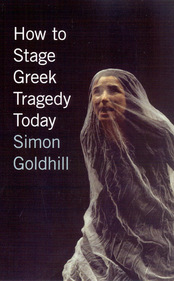 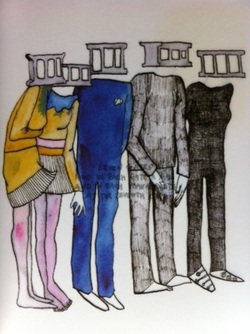 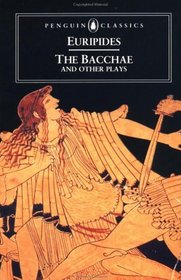 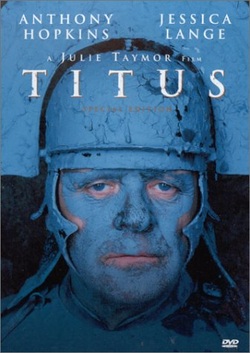 Produced by Julie Taymor, the film Titus is the 1999 adaption of one of William Shakespeare’s works, Titus Andronicus. As one may assume, the movie revolves around Titus Andronicus, who is a Roman general returning from a war that led twenty-one of his sons to their deaths. As according to Roman tradition, Titus must sacrifice one of the captured prisoners in order to appease the spirits of his deceased sons. The chosen sacrifice happens to be the son of Tamora, Queen of the Goths. The queen then schemes revenge against Titus and his family. This in turn leads to a complicated string of plots that catches everybody in its web.
Although Titus is Taymor’s first film, she received many positive reviews. The film was originally written as a theatrical play for Broadway, but was eventually adapted into a movie. Taymor is most known for her production of The Lion King and is known as the first woman to receive the Tony Award for Best Direction of a Musical.
- Described by Natalie Cheung 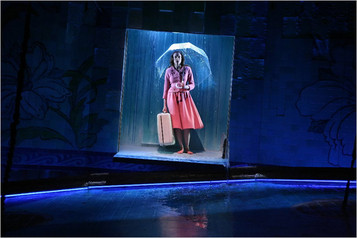 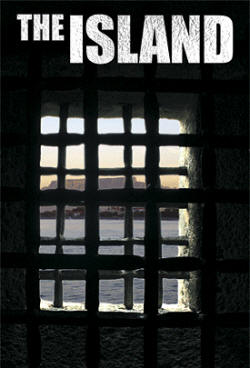 Synopsis: According to many sources, the play is based on a true story. The play takes place in a famous South African prison called, Robben Island. This island is no longer used as a prison, but in its heyday the prison held many political prisoners detained, one prisoner goes by the name of Nelson Mandela. The play focuses on two prisoners, Winston and John. They’re cellmates, and they get beat, tortured, and put to harsh manual labor each and everyday. The Island actually ends up becoming a play with in a play. John and Winston were in jail due to their defiance against political laws/ideas. Which is very ironic, because the two of them are scheduled to perform a scene from Antigone in front of the whole prison. Antigone, as we know, is a play about the king’s niece disrespecting the law he has put forth and then being exiled/killed because of her actions. John and Winston are basically in the same situation, they are imprisoned for going against the law of the land, and in the final scene of their version of Antigone, they pronounce that they made their choice in defying the government, and they would never take it back because their actions were honorable. The play ends with the two of them running away as the escape sirens scream for their retainment.
- Described by Nihad Musovic 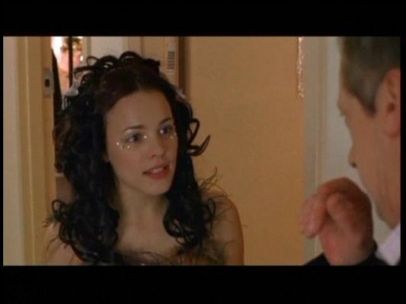 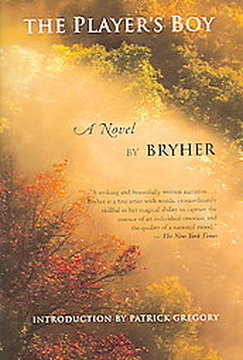 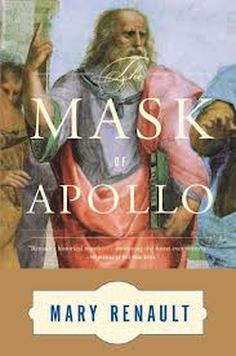 "As I suppose everyone knows, my father Artemidoros was an actor before me; the service of Dionysos runs in our blood.  Indeed, you could call him a sacrifice to the god.  He died of a chill he caught here in Athens, playing second roles in the Bacchae of Euripides, which was that year's classical revival.  It was one of those bright sunny days you get at the Dionysia, warm in the sun but with a cutting wind.  He came on first as King Pentheus...I was on as a Maenad, and thought he was at his best.  He was famous for his women's roles, especially crazy ones, like Agave or Cassandra, or tear-wringers like Niobe..." (3-4).

Mary Renault's historical novel about the life of an actor set in the 4th Century BCE. 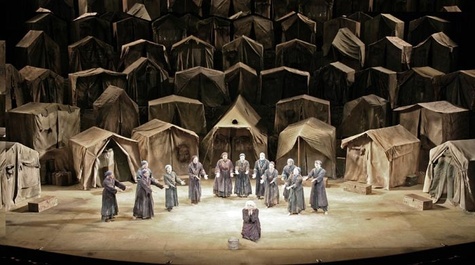 Hecuba was written by Euripides in 424 B.C. It takes place after the Trojan War, but before the Greeks have left Troy. The play opens with the ghost of Polydorus, the youngest son of the King Priam and Queen Hecuba of Troy, explaining how he was sent to King Polymestor in Thrace for safekeeping before the war. His parents sent gold and jewels with him as payment for keeping their son safe. Polymestor lusted for the treasure which had been sent with the young prince and betrayed the Trojans by killing the prince and taking the treasure. Polydorus foresaw his betrayal and haunted his mother’s dreams the night before his murder.
Hecuba is distraught at the dreams of her youngest son, and receives more bad news when the chorus tells her that her last daughter, Polyxena will be sacrificed by the Greeks on the tomb of Achilles. Odysseus comes to escort Polyxena to her death and has a deaf ear to Hecuba’s pleas for mercy. All of the women of Troy are going to be taken back to Greece as slaves, and Polyxena exclaims that she would rather die than live as a slave.
A Greek messenger arrives and gives an account of Polyxena’s death. He also tells Hecuba that the Greek King Agamemnon wants Polyzena’s body buried. When Hecuba’s slaves go to the ocean to get water to bath the body they see the body of Polydorus which has washed up on shore. Hecuba is furious at the betrayal and murder of her last son, and convinces Agamemnon to help her avenge Polydrous’ death.
Polymenstor arrives in Troy with his sons and pretends to be friendly with Hecuba. She hides her knowledge of her son’s fate and feigns friendship to the Thracian king. She promises to show Polymesnstor where the rest of the Trojan treasure is hidden as a reward for keeping her son safe. Hecuba lures Polymestor and his sons into a tent where her slaves are waiting in ambush. They kill his sons and stab out the king’s eyes. Agamemnon arrives to end the violence and the situation soon turns into a trial between Hecuba and Polymestor. The Thracian king claims he killed Polydorus because he was an heir to the Trojan throne who would have grown into an enemy. Hecuba argues that Polymestor killed her son purely out of greed.
Agamemnon decides that justice has been served between Hecuba and Polymestor. The Thracian king predicts that Hecuba will drown and that Agamemnon will be killed by his wife. Soon after the trial is concluded; the Greeks finally receive favorable winds to sail home from Troy.
- Photo from the Royal Shakespeare Company production starring Vanessa Redgrave in 2005. 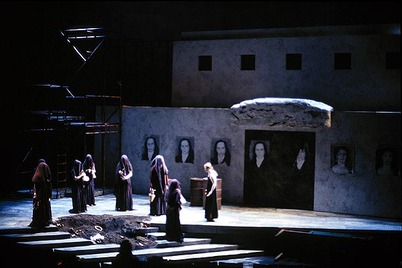 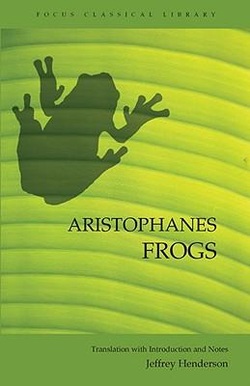 Known as the Father of Comedy, Aristophanes was an ancient Greek playwright from Athens who was known for comedies. In 405 BC, Aristophanes won first place at a Festival for Dionysus for his comedy The Frogs. In the play, Dionysus believes there are no good tragedians alive in Athens, so he ventures into Hades with his slave Xanthias in order to bring back Euripides. Dionysus decides to disguise himself as Heracles, a brave hero who had ventured into Hades previously, so he puts on a lion skin and brings a club.  Once they reach Hades, many of the inhabitants recognize the lion skin and club and believe this is their chance to get even with Heracles. Frightened, Dionysus makes his slave Xanthias wear the Heracles disguise; however, a maid then arrives and invites Heracles, who is actually Xanthias, to a banquet, and Dionysus wants to switch disguises with his slave again. Eventually, Dionysus is forced to reveal his true identity.  After news spread that Dionysus is in Hades, Euripides challenges Aeschylus for the throne of best tragedian in Hades, and Dionysus is made the judge. With use of a scale, it is determined that Aeschylus has the “weightiest” lines, and he is proclaimed the winner.  Dionysus takes Aeschylus back with him, and Aeschylus gives his tragic throne to Sophocles, not Euripides. Aristophanes uses this plot to satirize many aspects of Greek culture like Dionysus, Greek politicians, and other playwrights like Euripides and Aeschylus.
- Described by Stuart Wilson
Powered by