The Globe Theatre's casting of male actors in all roles tends to obscure the fact that the women of the play-- Anne, Elizabeth, Margaret, the Duchess of York-- were real historical women.  Luckily, feminist historians and novelists are working to generate new possibilities for the interpretation of these women's lives.

One of the most interesting recent projects is Philippa Gregory's set of historical novels about the women of the Wars of the Roses.  One book in the series, The White Queen, tells the story of Elizabeth Woodville (Edward's queen and the mother of the princes in the tower) while another, The Kingmaker's Daughter, is a fictionalization of the life of Richard's wife Anne.

The author of the novels, Philippa Gregory, has a Ph.D. in Literature and teaches university courses, so the novels do come from the perspective of someone with an academic background.  On the other hand, just as Rylance has been criticized for his casting practices, Philippa Gregory has been criticized for her less-than-idealizing depictions of historical women (for instance, her depiction of Anne Boleyn in The Other Boleyn Girl as a ruthless character rather than merely the victim of her husband Henry VIII).

Once again, as in all matters historical, and as in the work of the Ricardians and archeologists, the politics of the present and the mysteries of the past intersect to create differing interpretations of events and characters.  As usual, it is best not to simply settle for the judgment that a re-telling is "historically accurate" or "historically inaccurate" because history is more complicated than that and much is open to interpretation.  Perhaps it is more useful to ask questions like the following: What has been left out of previous histories?  Why do writers like Gregory want to re-visit the lives of these women and generate new ways of understanding their lives? What perspectives do they bring that Shakespeare may have overlooked, or that older versions of history may not have included?  Why do you think writers of the present like Philippa Gregory (and her readers) are interested in these women of the past? 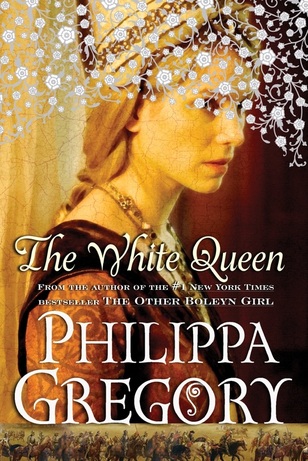 Gregory's novel based on the life of Elizabeth, Queen of Edward. 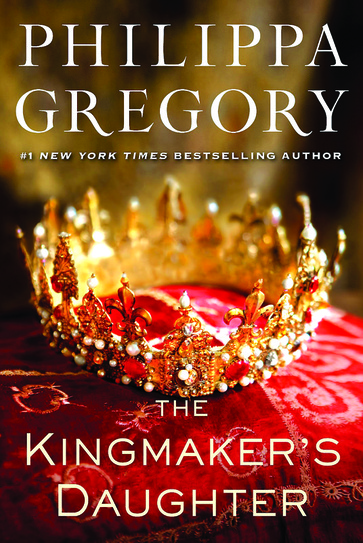 Gregory's novel based on the life of Anne Neville, Richard's queen. 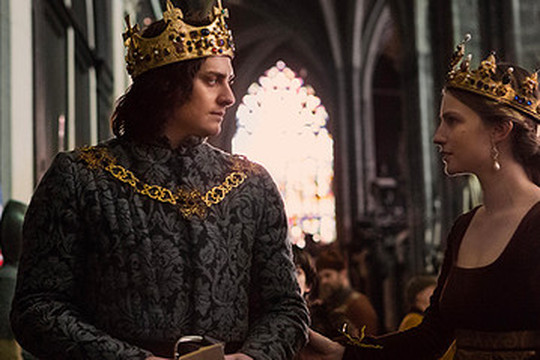 Gregory's novels have been made into a TV series called The White Queen which broadcasts on the Starz Network. Here is an image of Richard and Anne as characters in the series. 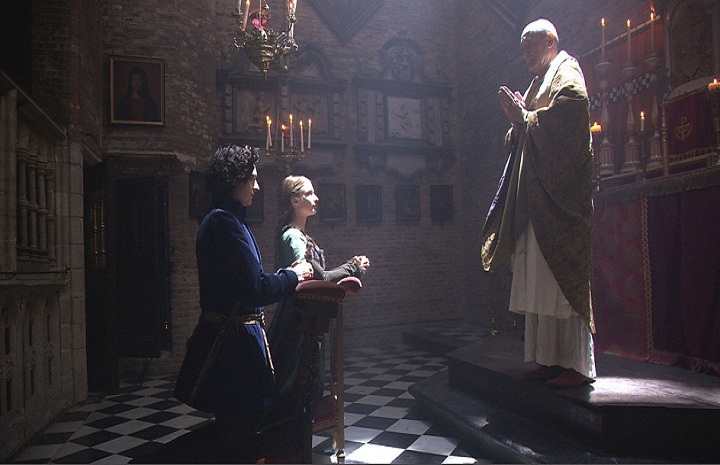 Richard and Anne's marriage as depicted in the Starz series The White Queen, based on Philippa Gregory's novels. 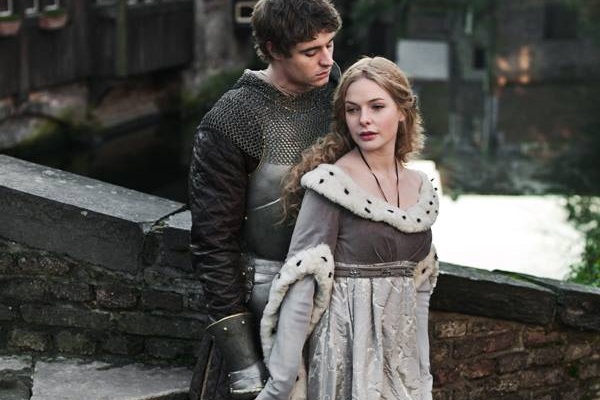 Elizabeth and Edward's courtship-- in the years before Edward became the sickly king of Shakespeare's play and Elizabeth the worried queen and mother of the Princes.
Below are two documentaries that I strongly recommend watching.  They are not required, but they are recommended.  In them, Philippa Gregory and other historians consider Shakespeare's depiction of the women of the Wars of the Roses and suggest new possible interpretations of their lives.  There are two episodes.  If you don't have time to watch both episodes, you might want to watch Episode 2.  At around 28:25 minutes into the second video, there is an interesting section on Richard's Queen Anne Neville.

(P.S. If you liked The King in the Car Park documentary about the discovery of Richard's remains, I think you will like these films too).
Powered by